This site can show all how desperate I am for something to do during this pandemic Virus panic.

I have created a course map for the 18 hole pitch and putt course. 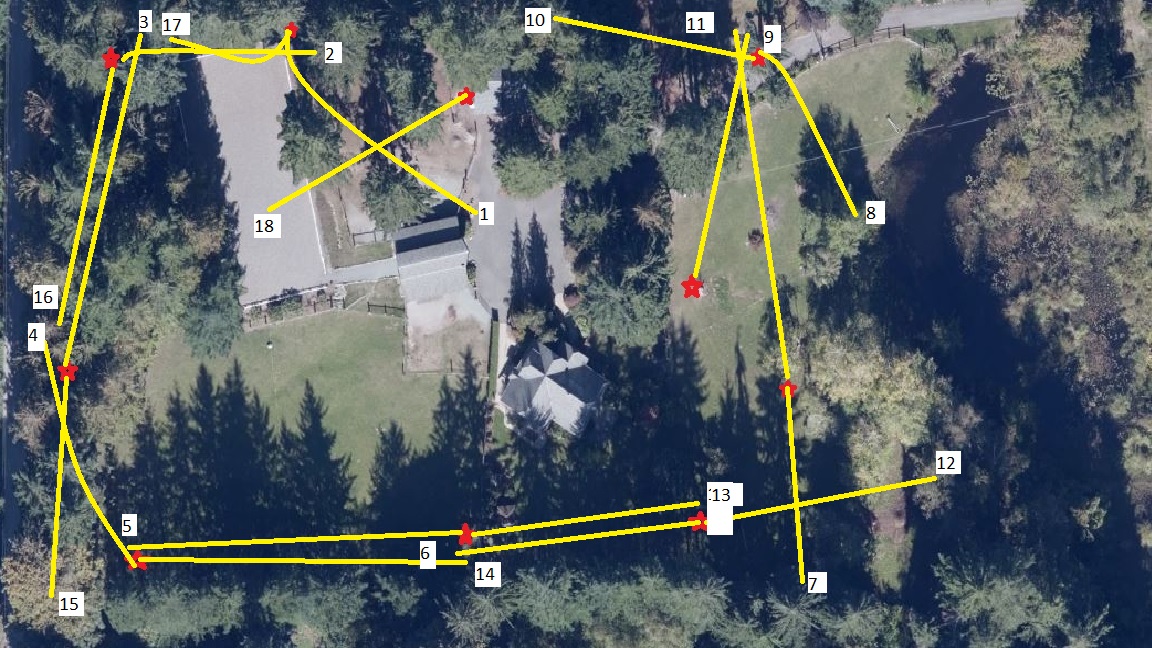 A bit of practice never hurts, so I have played this each day from April 24 to June 24 as I type this.

I took off one day and went to play in Anacortes instead. 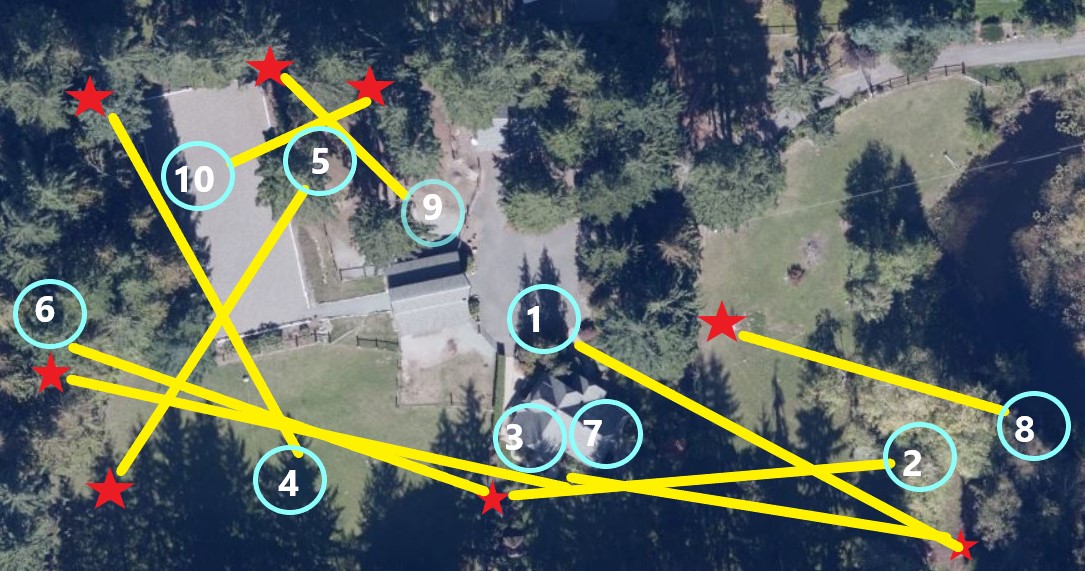 NOTE:  All distances posted in the notes are measured and are within 3' of accuracy.

Is there anyone who reads this who also thinks the Corona Virus Pandemic has done wonders for the removal of all political ads from the airwaves?

Canada manages to elect their politicians in a limited 6 week campaign.  This would certainly take some of the money out of the system and allow for the public to actually focus for a short while.  As it is the droning on, the negative rhetoric, the constant search for scandal (not that this seems to be an issue for Republicans) would be limited to the 6 weeks.

This is my first ever blog on any politics.  I mostly ignore the system.  I don't want to serve and really don't want to elect anyone who does but....  Maybe reform is needed.  We certainly do not have a functioning government at the moment.

I know there are those who are working in government who actually do good.  One never hears about that, just the sleaze.  Unlimited campaign time has generated some strange things like the PACs with seemingly unlimited money and resources.  Perhaps the limit on the election season would lead to term limits too.  Another good idea but has not gotten much traction.

I know I am ready for change!

Count Enrico Alfredo Ferrari
Posted by Leisure Log at 11:55 AM No comments: